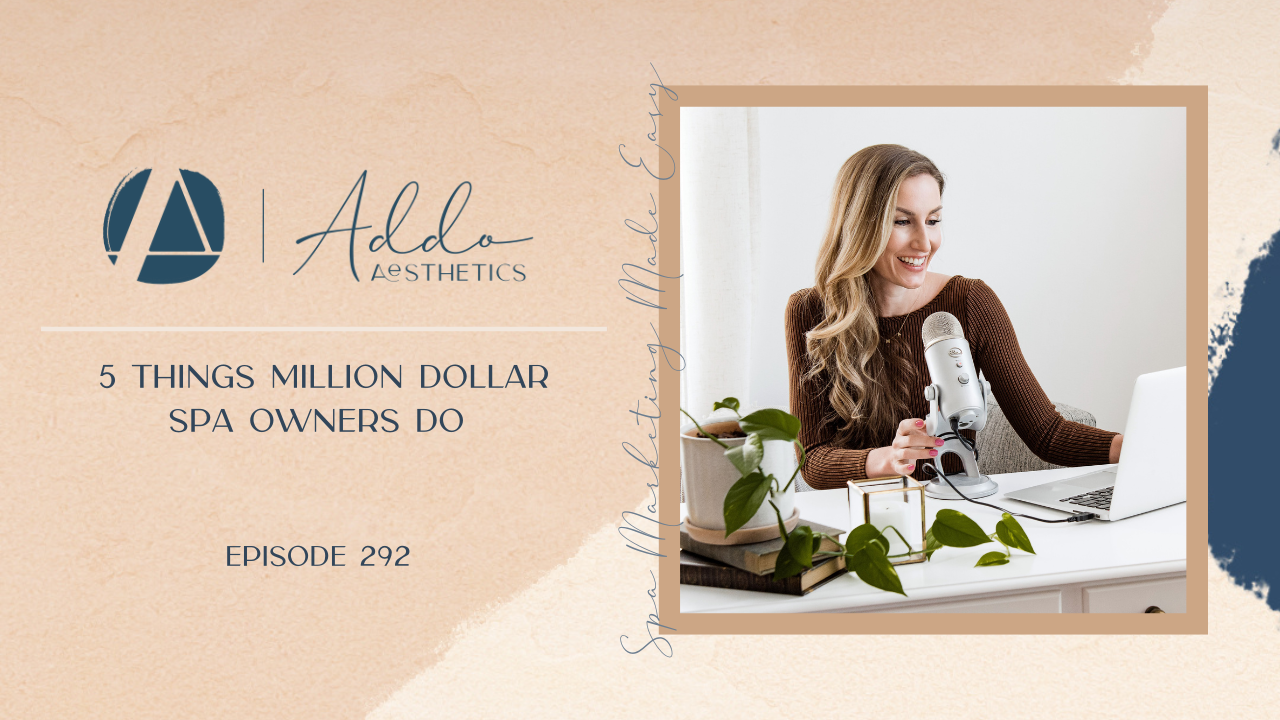 Do you want your spa to reach the coveted seven-figure benchmark?

More money requires more of you to uplevel into being a Spa CEO, but if hitting the million dollar benchmark is a goal you’d like to hit in your business, then listen up, because I’ve got good, and possibly surprising, news for you…

Hitting a million dollars in your spa may not be as big of a mountain to climb as you may think.

In fact, I’d argue that reaching the six-figure mark is much tougher.

But if the million dollar mark is what you have your sights set on, then this week’s episode of Spa Marketing Made Easy is for you as I share the five things that million-dollar Spa CEOs do.

From specific action steps to mindsets and perspectives, these are the things I find all the top Spa CEOs who hit the million that I’ve had the honor of working with have in common.

In this episode, you’ll learn about: 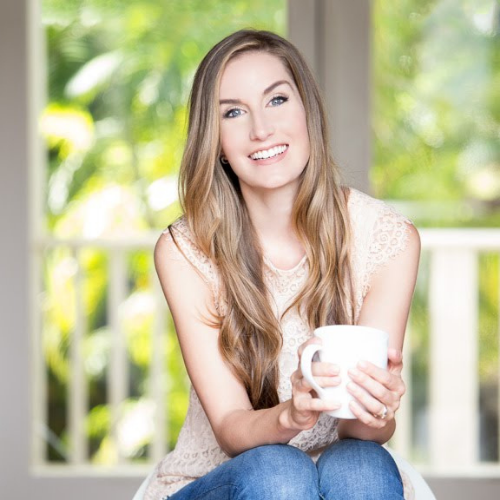 Addo Aesthetics is proud to partner with the Liberté Foundation for Women to offer grants to women owned business in the spa industry. To learn more click below... 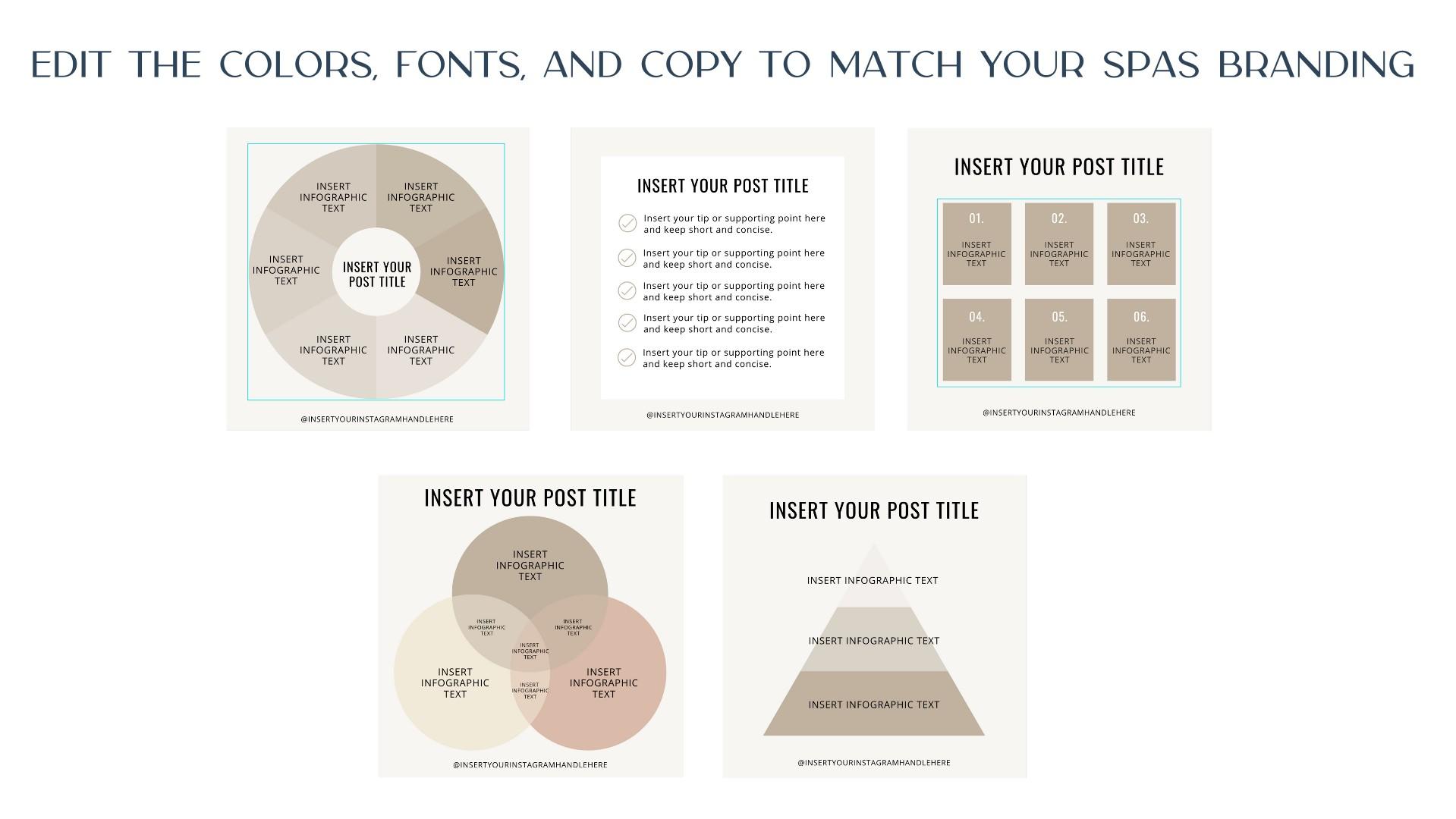 Get Your Social Graphic Templates